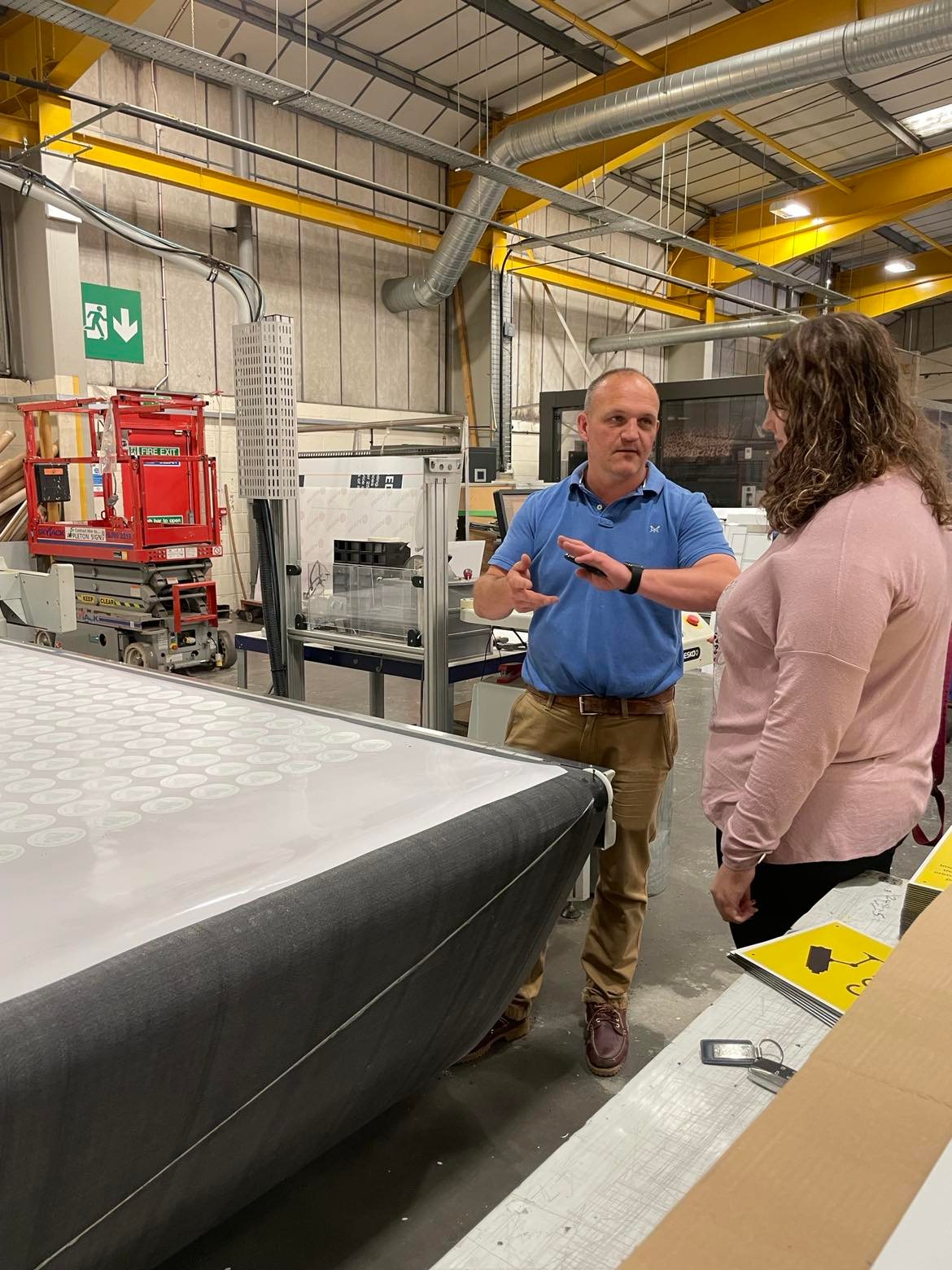 Judges, including the Mayor of Southampton, Alex Houghton and Ben Fishwick, Editor of the Southampton Daily Echo, declared Arwen Lawton, Level 3 Graphic Design student from Fareham College, the winner of the regional design competition set up by UDonateacar.  The brief was to design a car sticker which will be given to members of the public who donate through UDonateacar, the charity initiative run by Silverlake Automotive Recycling.   Arwen’s design was chosen from a shortlist of six, and Holly Southwell from Itchen College was runner up.  They received vouchers for £250 and £100 for art and graphic design supplies respectively.  Arwen now has the opportunity to work alongside the Graphic Designer for Silverlake to finalise the design ahead of print and production.  Later this year, a ‘spot the UDonateacar sticker’ competition will be launched on social media, making Arwen’s design the subject of ongoing local interest. 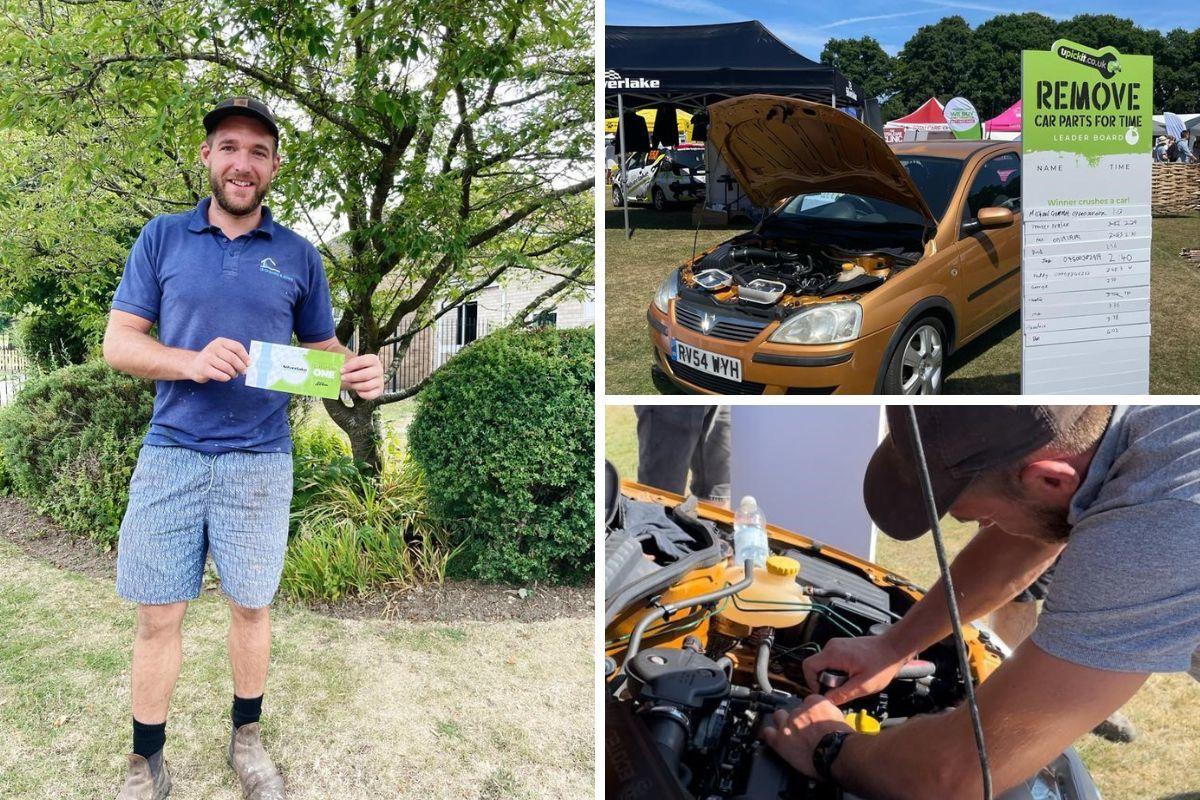 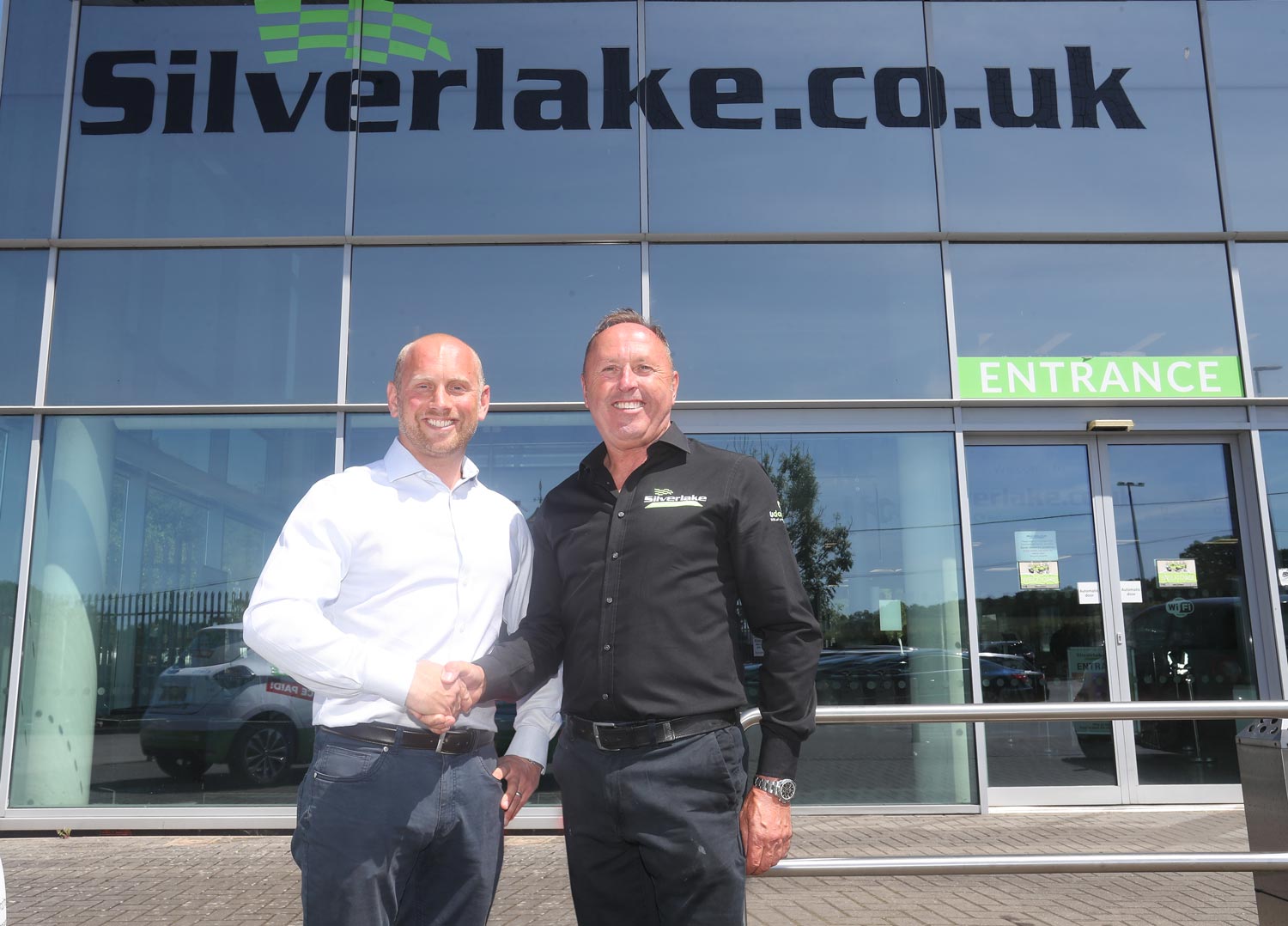 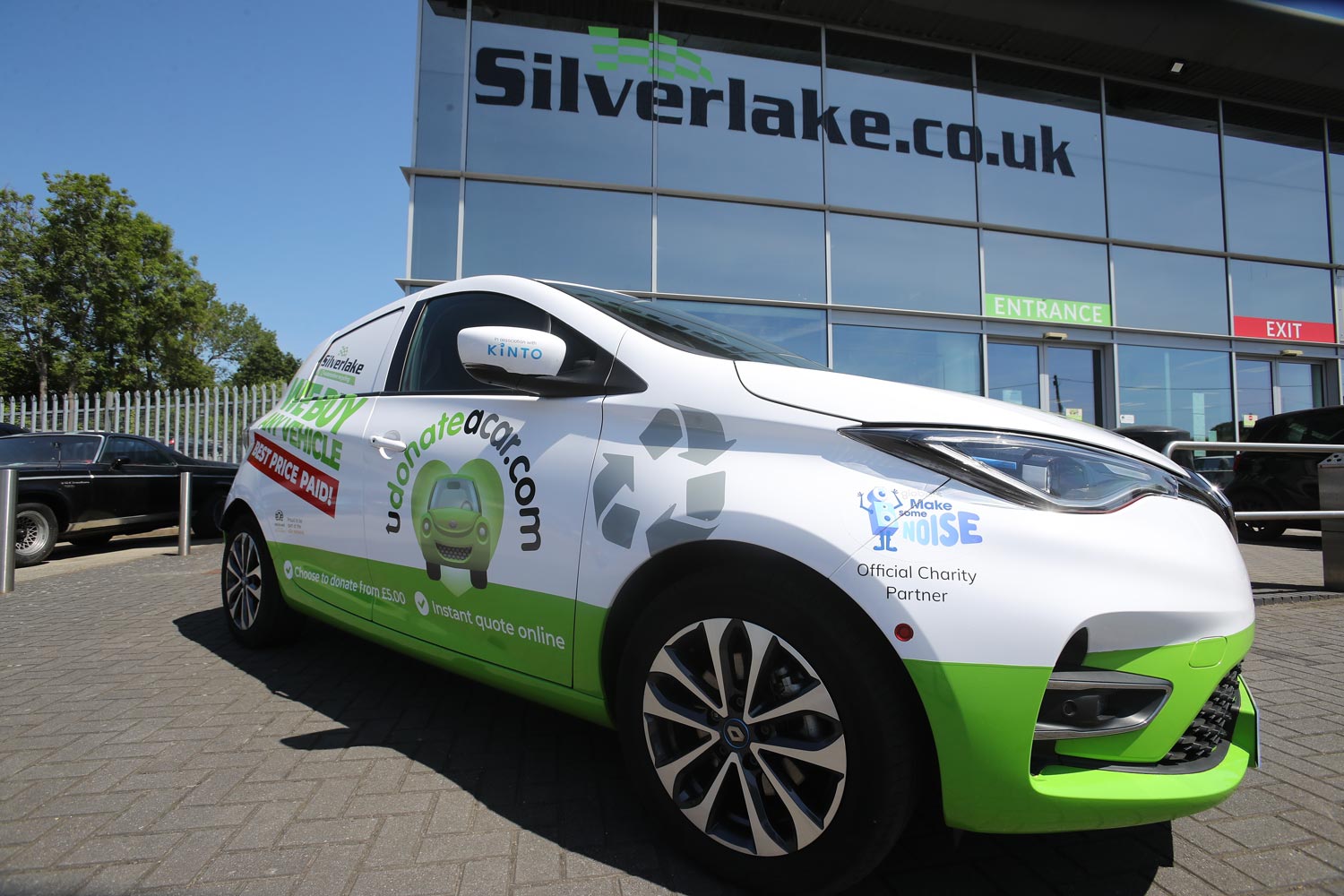 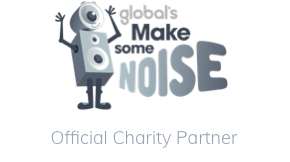